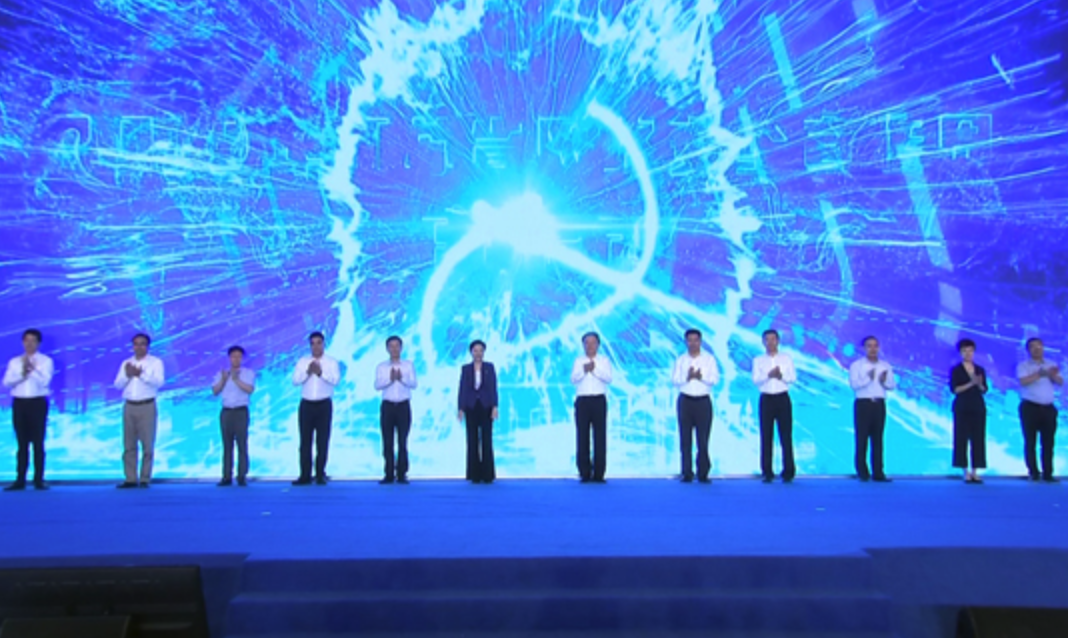 The launching ceremony of the 2019 Jiangsu Cybercurity Week campaign is attended by a number of government officials and industry representatives. [Photo provided to chinadaily.com.cn]

The 2019 Jiangsu Cybercurity Week campaign kicked off in Wuxi, in eastern Jiangsu province, on Sept 16 -- and organizers said it will run to Sept 22.

Running under the theme of "cybersecurity for the people and by the people", the week-long campaign is being sponsored by the Jiangsu office of cyberspace affairs commission and more than 600 people -- including government officials, industry leaders, and media representatives -- attended the launching ceremony. 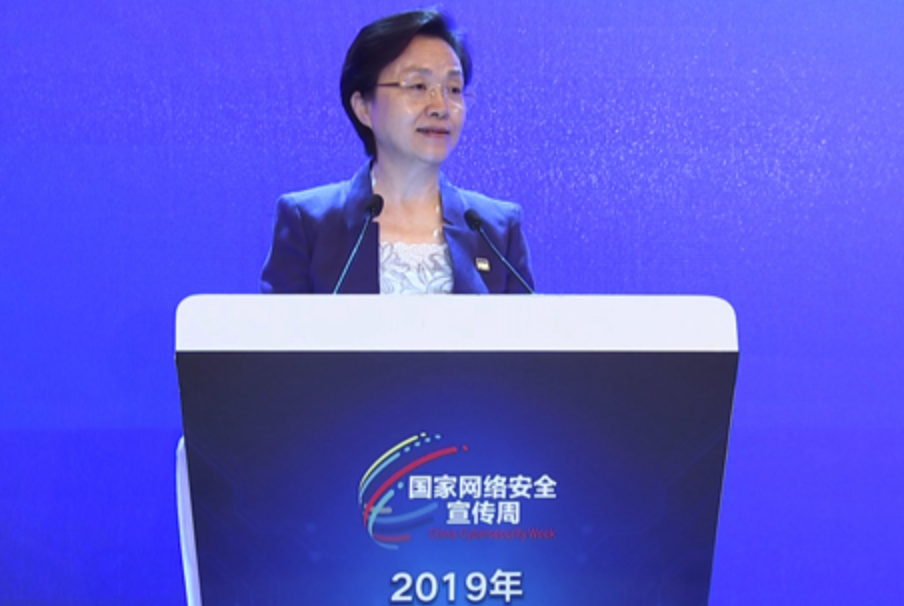 Wang Yanwen, head of the Publicity Department of the Jiangsu Provincial Party Committee, makes a keynote speech at the opening ceremony. [Photo provided to chinadaily.com.cn]

Wang Yanwen, head of the Publicity Department of Jiangsu Provincial Party Committee, said that the Cybercurity Week campaign is meant to promote national awareness of cybersecurity – and it is a major part of the nation's cybercurity work.

Since the campaign was first held in 2014, Jiangsu has attached great importance to cybersecurity innovation and various channels have been used to promote the popularization and applications of cybersecurity, Wang added. 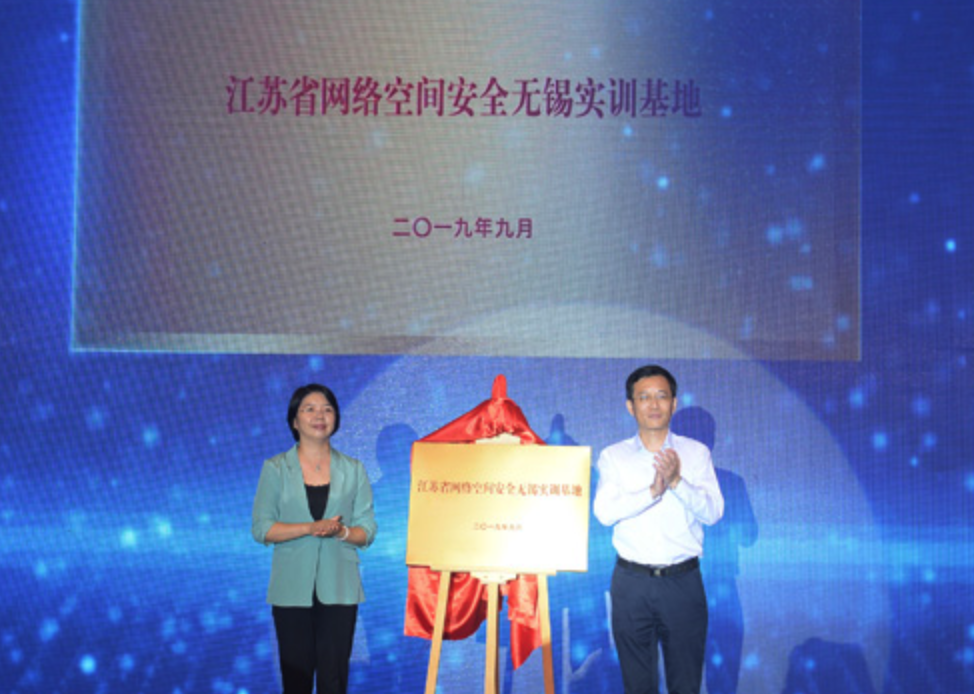 Representatives launch the new training base for Jiangsu Cyberspace Security in Wuxi, on Sept 16. [Photo provided to chinadaily.com.cn]

At the launch ceremony, the Jiangsu Cyberspace Security (Wuxi) Training Base was unveiled, which offers services for cybersecurity teaching and training, science popularization and emergency exercises.

In order to raise public awareness of the importance of fighting online threats and cyber attacks, activities -- including a technology forum, cybersecurity knowledge contests and theme day activities -- will be held during this year's event.