East China’s Jiangsu province has made remarkable progress in social and economic development in the past 7 decades since the founding of the People’s of Republic of China in 1949, according to a theme press conference held Tuesday morning in Nanjing. 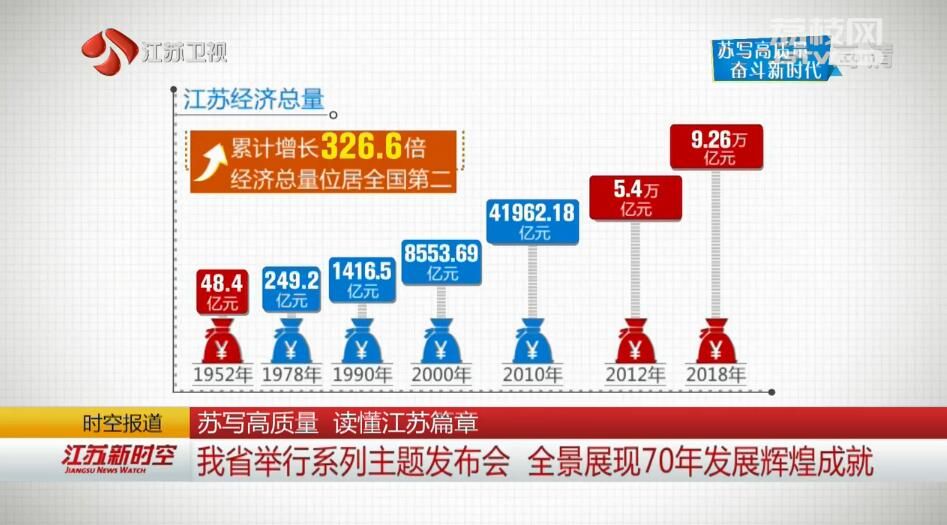 A series of comparative data revealed at the press conference showcases the monumental progress made by Jiangsu in the past 70 years.

The growth was 326.6-fold excluding price factors with the aggregate standing at the second place in the national ranking.

The comparative data is a showcase of the province’s continuous progress through the emancipation of the mind, reform and innovation. 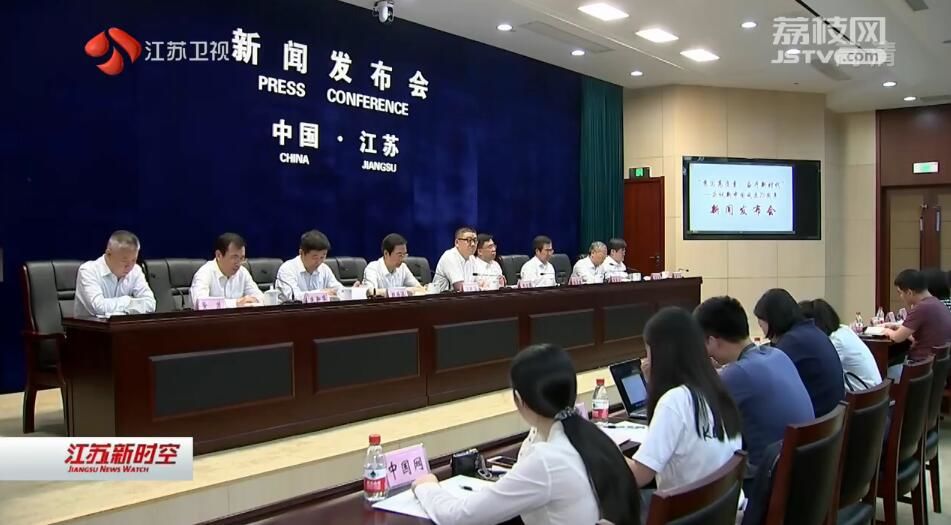 Nanjing and Suzhou has spearheaded the province’s economic development and become the important economic powerhouses in the country.

Leaders of the two cities shared the experiences and practices in the conversion of kinetic energy, the shift from traditional manufacturing and intelligent manufacturing and the deepening of the reform in major fields.